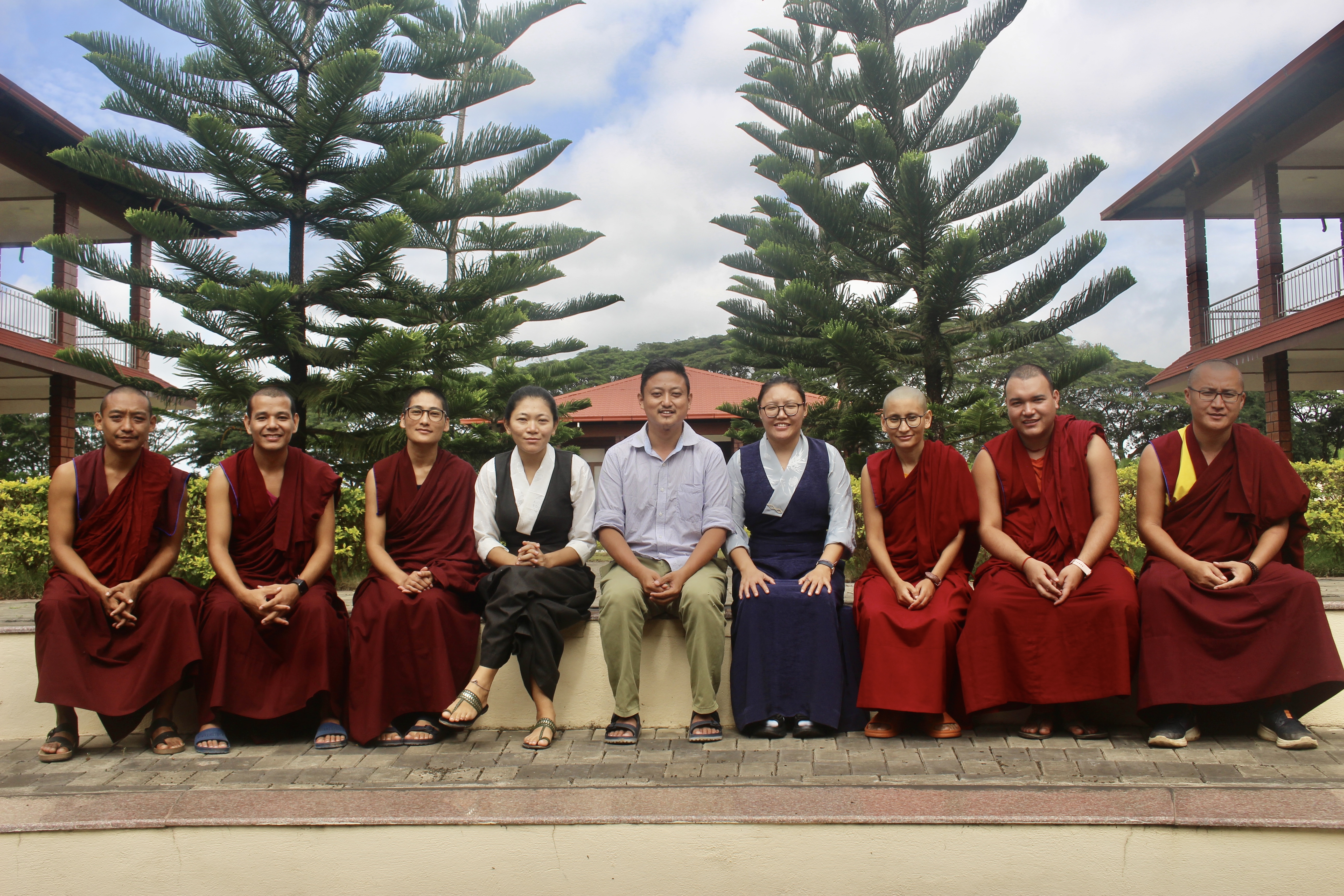 Emory-Tibet Science Initiative (ETSI) is always looking for ways to develop monastic human resources in the field of science education; to strengthen the intellectual and logistical foundation in this field established during the launch (2014-2016) and expansion (2017-2019) phases; to create a new breed of scholars who have proficiency in scientific research and pedagogy and who embody the convergence of Tibetan Buddhism and spirituality with western science while having an informed awareness about the points of divergence. To that end, ETSI has developed and initiated various programs, two of which will be highlighted in this short report due to new developments.

On 7 September 2022, the newly selected 7th cohort TGSS began their 10-month intensive training in mathematics, science, English, and basic computer skills at the Drepung Loseling Meditation and Science Center, South India. This training aims to build a robust academic foundation in the selected scholars for their two-year residency program at Emory University. The 7th cohort, just like their predecessors, will primarily take language and foundational science courses at Emory.

This collaborative venture aims to provide intensive research training—an excellent opportunity for monastic scholars to practice science using state-of-the-art laboratory equipment. By the end of 2024, one monk from each of the ten monasteries participating in the ETSI Sustainability Program will have received this special research training. The participants are expected to lead and guide their respective monastics in future research projects.