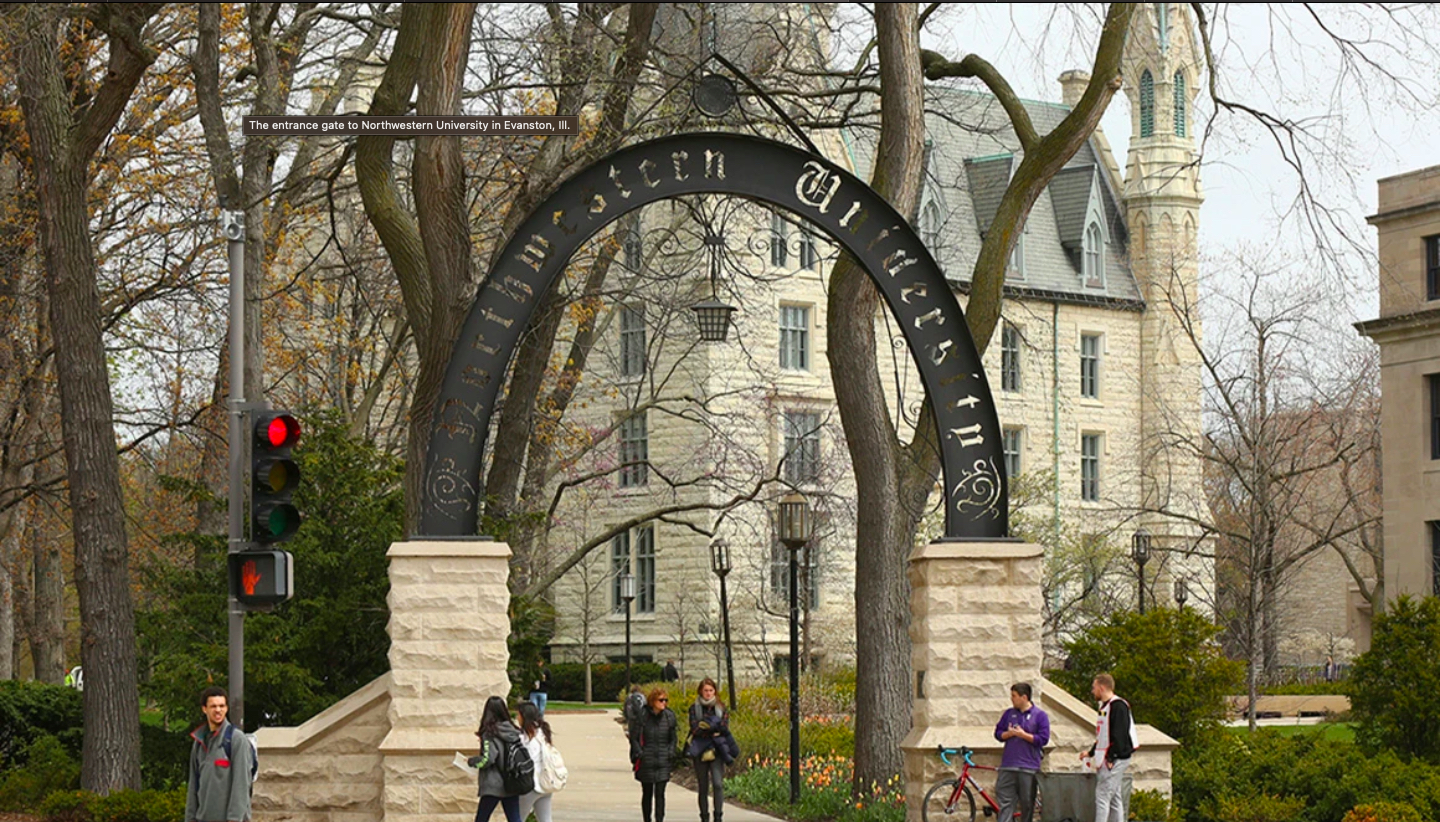 The Entrance Gate to Northwestern University in Evanston, IL

As a part of its Sustainability Phase, ETSI is collaborating with Northwestern University to launch a research internship program in mid-September for two months. Three monks (Geshe Lodoe Sangpo from Gaden Jangtse, Geshe Thabkhe from Sera Jey, Ven. Tenzin Legden from Drepung Loseling), one nun (Ven. Lobsang Pelmo from Jangchup Choeling), and the Codirector of Drepung Losel Ling Meditation and Science Center (Dr. Tenzin Pasang) will spend two months at Northwestern University, where they will receive in-depth training in both the theory and methods of human neuroscience.

The training will be directed by Drs. Robin Nusslock (co-leader of the ETSI Research Unit), Ken Paller, and Marcia Grabowecky, all of whom are professors of psychology and neuroscience at Northwestern. We are also very grateful to Park Krausen and Maddie Banich for their help in coordinating the program. As part of their training, the monastics will receive didactic training in the neuroscience of emotion, perception, memory, and sleep, and they will be exposed to electrophysiological and neuroimaging methods for studying the human brain. To maximize the experiential learning, the monastics will lead a research project on the electrophysiology of lucid dreaming.

Lucid dreaming is a state in which someone is asleep and aware that they are dreaming. Professor Paller and his lab group have pioneered techniques to communicate with people while they are lucid dreaming while simultaneously measuring their brain activity. This training exercise will expose the monastics to a broad set of techniques for measuring the neurophysiology of sleep while also initiating interesting conversations and insights into the nature of mind and consciousness. We plan to run this internship with three separate cohorts of monastics over the next three years.

The vision is that this in-depth training at Northwestern will help the monastics become more familiar with neuroscientific methods to generate future collaborative projects and facilitate monastic-led trainings at the monasteries and nunneries in India.