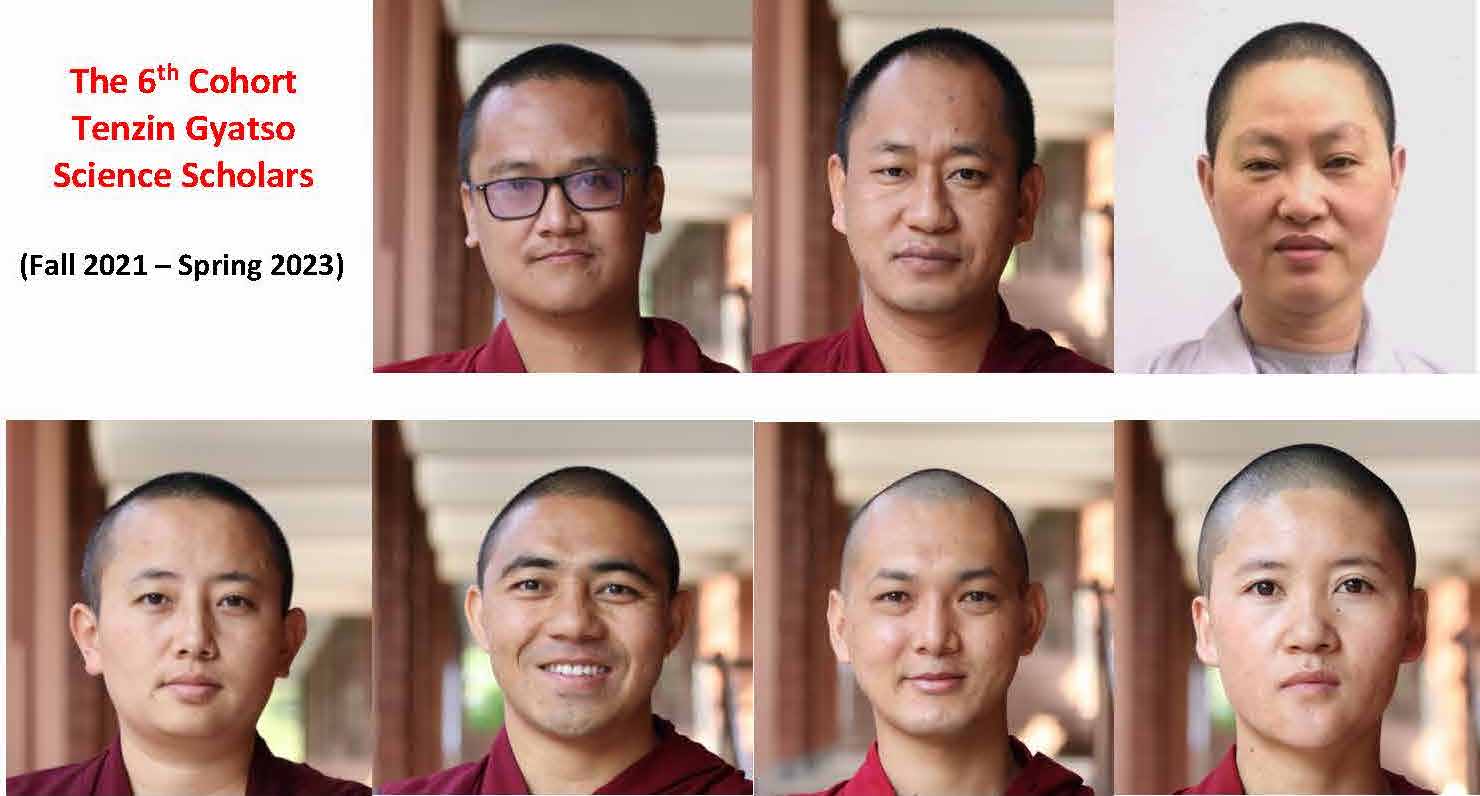 The newly selected 6th cohort Tenzin Gyatso Science Scholars (TGSS) began their intensive training in math, science, English, and computer skills at Drepung Losel Ling Meditation and Science Center, South India on March 16. This course is aimed at cultivating foundational knowledge of the selected scholars in preparation for their two-year residency program at Emory University. The 6th cohort, consisting of 4 monks and 3 nuns, will join the university in the fall of 2021 and focus on deepening their understanding of the basic sciences.

The Tenzin Gyatso Science Scholars Program, an important project of the Emory-Tibet Science initiative, was initiated in 2010 to support the monastic science education and is supported by the Gaden Phodrang Foundation and the Emory University. In the last 10 years, 30 monastic scholars completed this program and had returned to serve their monastic institutions.